Kendra Anderson Hassell graduated from Colorado City in 1999 and then went to Hardin-Simmons where she became the most decorated basketball player in school history. She led the Cowgirls to four straight American Southwest Conference championships and four NCAA Division III tournament appearances. In 2003, Anderson was named the NCAA Division III women’s basketball player of the year and the ASC Female Athlete of the Year. She was a two-time Kodak All-American and three-time conference player of the year. She was also selected to the Division III all-decade team in 2007.  Anderson has coached at Forney, Fort Worth Paschal, Oklahoma State, Texas Woman’s University, Charleston Southern, Carroll University and is now an assistant  basketball coach at Abilene Christian University. 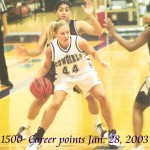 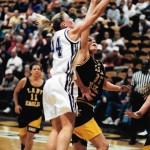 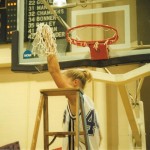 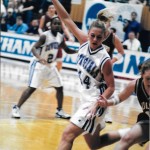 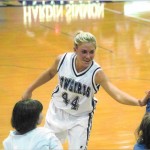 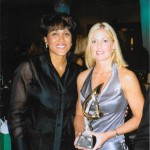