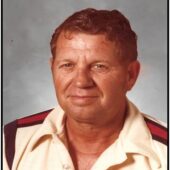 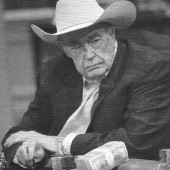 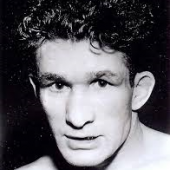 Lew Jenkins grew up in Sweetwater and captured the world lightweight boxing championship in 1940. 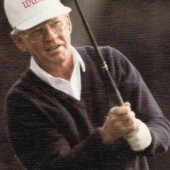 John Paul Cain Cain, a four-year letterman in golf at Texas Tech, was the 1959 Texas Amateur champion and played Ben Crenshaw in the finals of the 1973 Trans-Mississippi Mid-Amateur.  After a lengthy career as a stockbroker and amateur golfer, Cain from Sweetwater turned pro and qualified for the Senior PGA Tour.  He won two […] 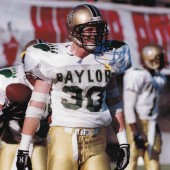 Mike Welch Welch was a two-time All-Stater at Sweetwater, starting at running back and defensive back and helping lead the Mustangs to a state championship in 1985.  He then became a four-year starter at defensive back at Baylor.  In 2010, Welch was named a second-team defensive back on Dave Campbell’s Texas Football Magazine’s 50th anniversary […] 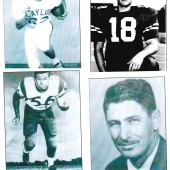 First Legacy Award-The Pat Gerald Family The Gerald Family of Sweetwater was the first recipient of this award to honor an individual or group who made a lasting contribution to sports in the Big Country.  Pat Gerald, deceased,  was a long-time high school coach and head football coach at Sweetwater from 1945-54.  He was honored […]

Nikki Heath Heath, an all-state volleyball and basketball player in high school at Sweetwater, was a starting guard on the Texas Tech Lady Raiders national championship basketball team in 1993.  She became the second player off that championship team to be selected to the Big Country Hall of Fame, joining former teammate Michi Atkins of […] 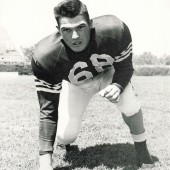 W.T. Stapler Stapler was a standout football player at Hamlin and McMurry, but he made his name as a successful high school football coach with more than 200 wins.  He took over a struggling program at Sweetwater, but in a few years got the Mustangs to the Class 4A state semifinals.  Then next year, in […] 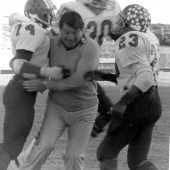 Tom Ritchey Ritchey is the winningest coach in the Sweetwater High School football history.  He coached at Sweetwater for 12 years, leading the Mustangs to 11 playoff appearances, and a 120-24-2 record.  His teams twice reached the state semifinals.  In his final season before retiring, his Mustangs were 13-1 and lost to state finalist Denison […]

Clyde “Bulldog” Turner Turner graduated from Sweetwater High School in 1936 and was an All-American football player at Hardin-Simmons University.  He played 12 seasons for the Chicago Bears in the National Football League and made All-Pro eight times as a center and linebacker.  He was inducted into the Pro Football Hall of Fame in 1966.  […]