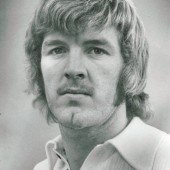 Richard, Mike and David Little The Little’s were our third Legacy Award recipients.  They were all basketball standouts at Abilene High and comprise the first family of Abilene basketball.  Richard was all-Southwest Conference three years at Texas Tech and is a member of the Texas Tech Sports Hall of Fame.  Richard’s daughter Peyton starred as […] 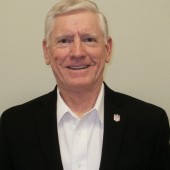 Dr. Lynn Lawhon Lawhon a native of Bronte, is the seventh recipient of the Lifetime Achievement for Officiating.  He called high school football for 21 years, all as a member of the Abilene chapter.  He was an official in five Texas high school state championship games.  He also officiated in the Southwest Conference from 1989-93 […]

Jim Mallon Mallon, a three-time all-district baseball player at Abilene High from 1960-62, died in 2012 at age 67.  He batted .402 at Abilene High and then played two years at Baylor before signing with the San Francisco Giants in 1965.  He played five years in the Giants’ farm system.  He was named the head […] 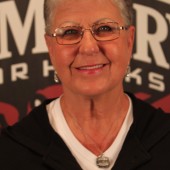 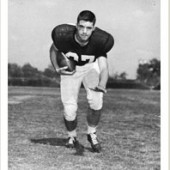 Jakie Sandefer III Sandefer played on two state championship football teams at Breckenridge and was a member of the Buckaroos’ squad that beat Abilene High in 1954, handing the Eagles their last loss before starting a 49-game winning streak.  Sandefer then played for a national championship team at the University of Oklahoma.  He was a […] 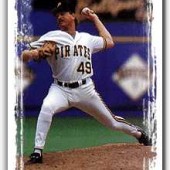 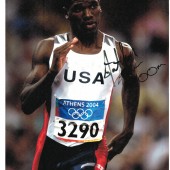 Jonathan Johnson Johnson of Abilene High broke the state high school Class 5A record in the 800 meters when he won the event in 1:48.21 in 2001.  He then anchored the mile relay to a gold medal, leading the Eagles to the Class 5A state team championship.  At Texas Tech, Johnson won nine all-American honors, […]