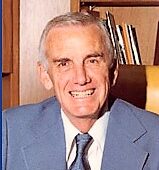 JACK PATTERSON is one of two posthumous recipients of this year’s Bill Hart Memorial Legends Award. He won an individual Southwest Conference championship at Rice University in 1939. After coaching at Merkel and San Angelo, Patterson became the first track and field coach at the University of Houston in 1950. In 1956, he moved to […] 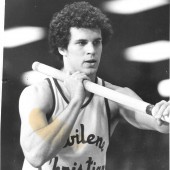 Brad Pursley of Merkel and Abilene Christian University was a state champion and NAIA and NCAA national champion in the pole vault. He competed internationally and qualified for the U.S. Olympic trials three times. Pursley was ranked as high as No. 3 in the world and was ranked among the top five U.S. pole vaulters […] 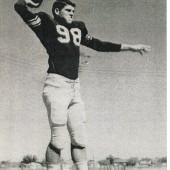 Robert McLeod McLeod of Merkel is considered one of the top two-sport stars in Big Country history.  He is the only player to be selected to the All-Century team at Abilene Christian University in both football and basketball.  After an outstanding career in both sports at ACU, he joined the American Football League and spent […]