Mark Oates, a 1981 graduate of Abilene High, is the most decorated gymnast in Abilene history and is the first gymnast selected to the Big Country Athletic Hall of Fame. He won the Class 5A state all-around championship in 1981. He was then a three-time all-American in gymnastics at the University of Oklahoma. He won a NCAA championship in the vault in 1983 and was a member of the USA Gymnastics team in 1988. Oates just missed making the 1988 U.S. Olympic team. 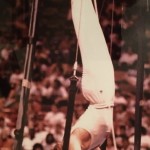 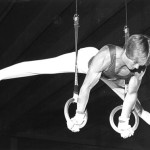 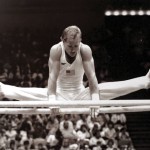