Bonnie Buchanan Gray of May became an all-American in basketball at Abilene Christian University. When she played at tiny May at the end of the six-on-six girls basketball era in Texas, she set some of amazing scoring records. In fact, she has 10 of the top individual scoring games in the UIL history of six-on-six girls basketball. In 1976 and 1977, she scored 74, 69, 67, 63, 59 three times, 58 twice and 56 points in individual games. 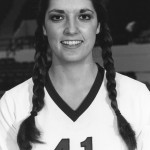 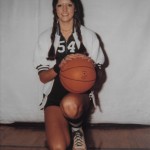 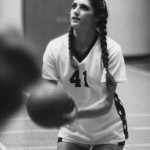