Estes was a standout basketball player and golfer at Abilene Cooper.  He won an individual state championship in 1984 and helped the Cougars win three consecutive team golf state championships.  He received the Nicklaus Award as the nation’s top collegiate golfer in 1988 at the University of Texas and was the PGA Tour’s rookie of the year.  When inducted into the Big Country Athletic Hall of Fame in 2003, he held four career victories and was consistently among the top money winners of the PGA tour. 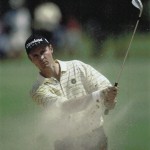 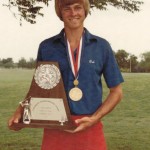 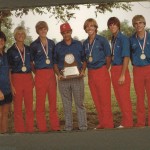 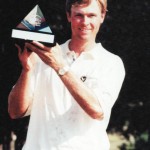